A downloadable game for Windows

Neon Tower Defense is a game with a great differential and innovation, compared to other great games of the genre already released. The game is being developed trying to implement new mechanics and innovate in some aspects.

The whole scene has many lights and Neon effects, making it a simple game, but at the same time very beautiful.

The project is very ambitious, in which we will have phases that happen in different places of the world, as in the abandoned Pripyat and even in the Plant of Chernobyl. It will also be implementing a mechanism of differentiated weapons for the most difficult phases, in which by default, some phases will already have different weapons already installed, simply by firing them or reloading them.

Each weapon can be improved, sold and loaded. Over time, the ammunition runs out, so it is necessary to recharge, otherwise even with a maximum upgrade, no shot will be fired if there is no ammunition. Do not worry, each weapon has a bar that shows the amount of bullets remaining.

To make the game even more fun, some songs are being introduced in the style of Eletrohouse, Dubstep, Hip Hop and others of the genre. The game has its own algorithm to play songs randomly, so each time you start the game, new songs will be played.

All mechanics and programming of the game is finished, leaving some adjustments when necessary in certain phases. New algorithms may be developed if necessary, so there may be major changes until the final release.

Currently the development team is focused on testing and modeling / texturing new models, thus trying to bring a wide variety of vehicles and scenarios.

It is estimated that the game has between 10 to 15 phases until the end of the project.

The biggest challenge of the project is to try to balance the phases with the vehicles and the weapons. Balancing is very important to ensure that the player can finish the phases with a high score, maintaining a moderate level of difficulty.

All feedback is very welcome, they will be used to polish the game, and even introduce new implementations.

The future is not far off, but it is unknown. All we know is that we will have a version for Steam, using features of achievements and others if applicable. 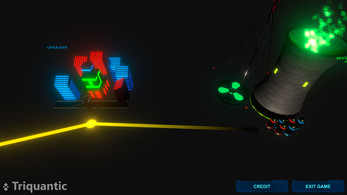 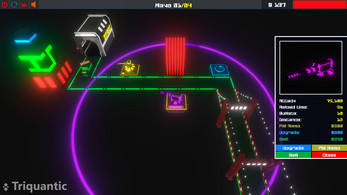 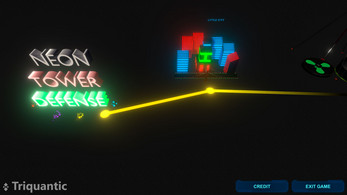 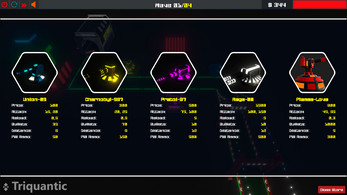 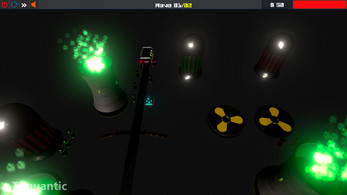 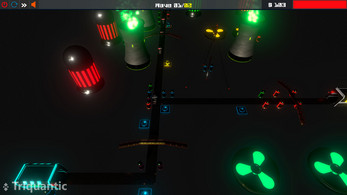 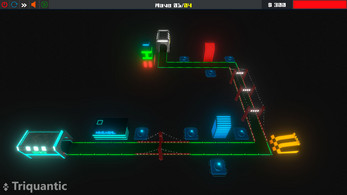 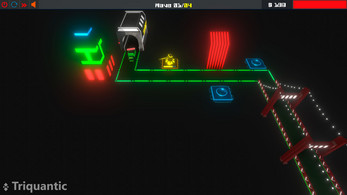 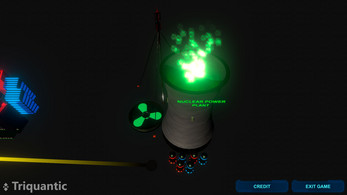